Are you wanting to get some snack food that is a good protein source in the form of meat and Asian?  Have you tried Chinese dried pork jerky?  I use to really enjoy Chinese Pork Jerky.  But it was expensive.  And due to the sugar and honey content in the original recipe not keto friendly.

So I attempted to ketofy the recipe!  There are definitely some tweaks for ‘next time’ but for now this is the recipe I used:

This recipe would be great for those thinking or doing the carnivore keto diet.  I’m thinking of it.  Just as an experiment so it is a good option to have this in my repertoire.  Dried pork jerky is a great snack that is portable too, so could be good for hiking or overnight stays when there is no fridge.

What would I do differently?

Hopefully what I’ve made this time will get finished in the next few weeks so I can try making the Chinese dried pork jerky again! 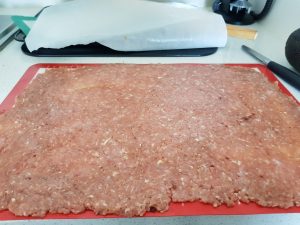 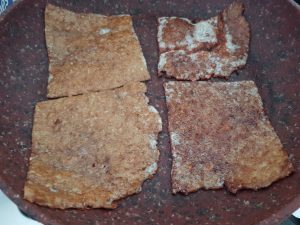 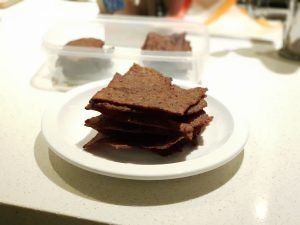